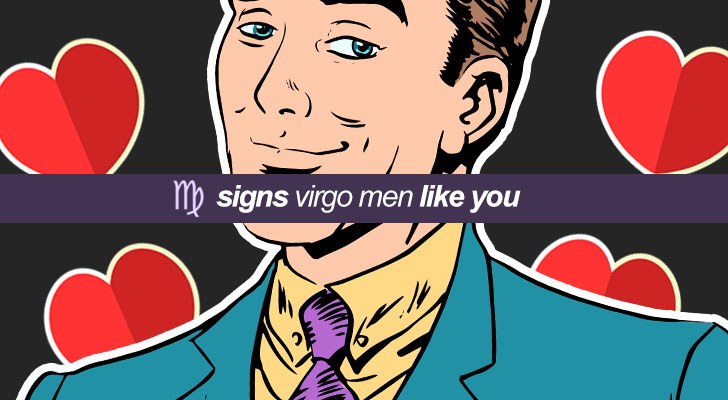 Dating can be a tough gig. You’ve got to find the right person, pick the the right conversation topics, look for locations and outfits… the list goes on. But if you’re trying to attract a Virgo man you might also encounter some additional challenges along the way as you discover just how hard they can be to read.

To put it simply, Virgo men are masters at hiding their true feelings so trying to figure out if they even liked you in that way can sometimes be kind of tricky. That is, unless of course, you know what signs and signals to look out for. So without further ado, I present five sure-fire signs that a Virgo man is totally into you!

Sign #1: He loosens up and embraces less structure and routine.

The Virgo man is well-known for his ability to be kind of pedantic. He has high standards and can be a bit of a stress-head at times. But whilst these qualities might be compatible with their work life, when it comes to dating, it has the potential to push women away… and the Virgo man knows it. 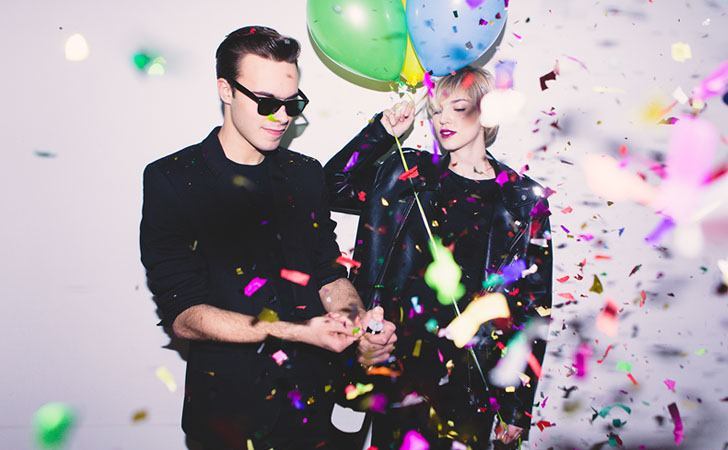 If he really likes you though, a remarkable thing will happen: he’ll loosen up and become a lot less worried about trivial bullshit. He’ll become spontaneous and will even join you on all of your crazy adventures. If he becomes less interested in ‘structure’ and more interested in doing something exciting with you… well, there’s your first telling sign that he likes you!

Humility is a staple of Virgo men. When their praises are sung, they are often the first to blush and brush off the compliments. “Oh,” they say, “anyone could have done that!”. This typically isn’t true of course, as these men have a great many talents but are usually just too humble to go around bragging about it. 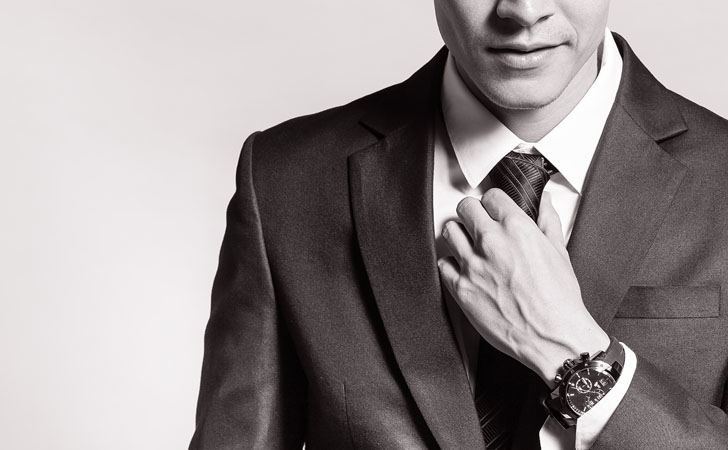 However, when the Virgo man is interested in you he will be much more willing to open up about his accomplishments. Sure, it’s partly to impress you, but it’s also just because he’s trying to let you in. If he steps out of his comfort zone to share himself with you then take it as a compliment… and a sign that he might be into you.

Sign #3: He notices things about you that nobody else does.

Virgos are more observant than your average sign and they’re always picking up on things that others don’t. However, when a Virgo guy is into you he’ll pay especially close attention and notice things about you that literally nobody else, ever, would pick up on. 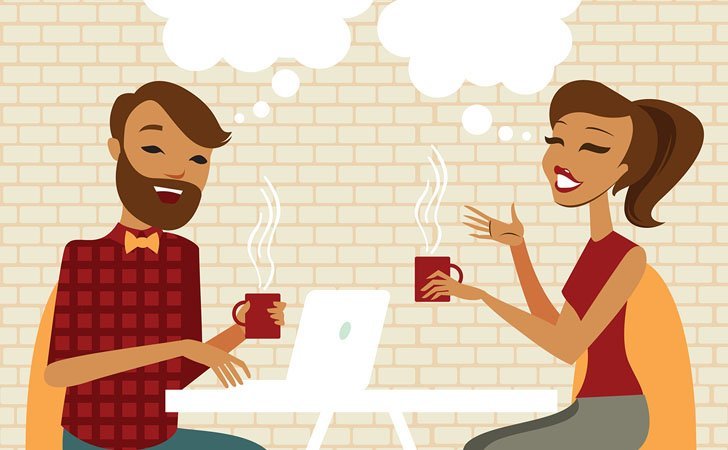 Perhaps he’ll read between the lines and pick up on some underlying problem you are hiding away or maybe he’ll just notice that you have a new fragrance going on. If you find him tuning out the world to pay all his attention to you then you can be sure you’re on his good side!

Sign #4: He puts his analytical mind to rest and just chills.

Virgo men are some of the most analytical people on the planet. They can’t help but instinctively judge and interpret everything and sometimes they find it hard to turn their brain off. 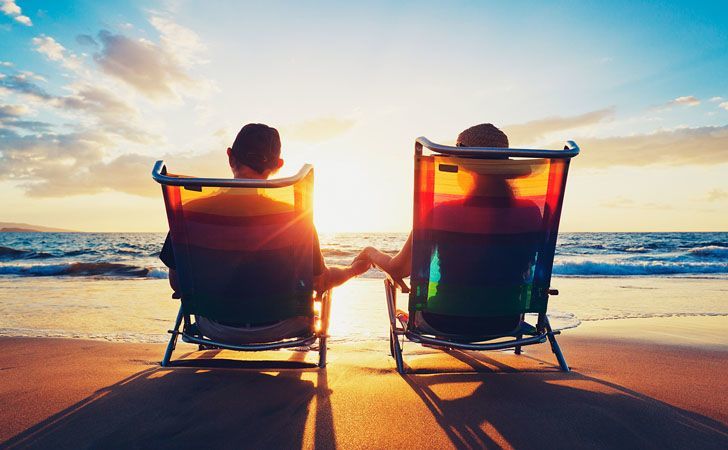 But when these guys are really into someone they’ll make an effort to chill out and not overthink things so much. Not just for their sake but for your sanity too. If he seems more positive and worry-free when he’s with you then you’re definitely on the right track to attracting the Virgo man.

The Virgo man is a disciplined individual with the ability to delay instant gratification for a larger goal. Many of these men are fitness freaks with a strict exercise or diet regime and they can be quite obsessed with self-improvement. 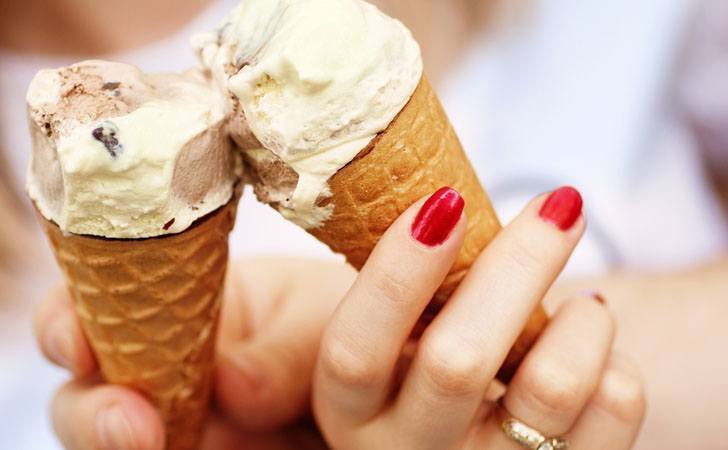 However, if they are highly attracted to you then they might just throw throw all that out of the window to just indulge in the finer things with you. If you find him ditching the gym to surprise you with cupcakes from your favorite café… then, yeah, they’ve got it pretty bad.

VIDEO: How VIRGOS everywhere are manifesting the life of their dreams in just 15 minutes/day…

Discover how Virgos all around the world are manifesting the life of their dreams by using this simple but crazy effective technique.

If you’re sick and tired of putting in massive effort into everything only to get minimal rewards then you need to watch this presentation.

9 Core Traits Of The VIRGO Woman...