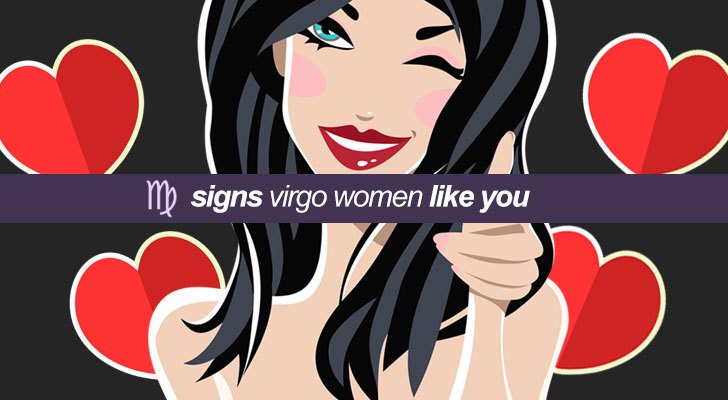 There are a lot of good reason to court the Virgo woman. She is highly intelligent, intriguingly elusive and quite frankly: sexy-as-hell. These women are often the envy of many women and the affection of many men. But due to her more reserved and guarded nature it can be kind of tough to tell what she’s thinking sometimes.

For men trying to attract the Virgo woman the process of figuring out how she really feels about you can seem like trying to solve a damn Rubiks cube at times. But fear not, because today I’ll be sharing five dead-giveaway signs that the Virgo woman is totally and utterly into you (even if she doesn’t say it out loud!).

Sign #1: She lets her hair down and embraces her wild side.

Virgo women tend to be practical, organized and well-groomed. She keeps a tight schedule and usually can’t stand having her routine interrupted. That is of course, unless she is smitten. 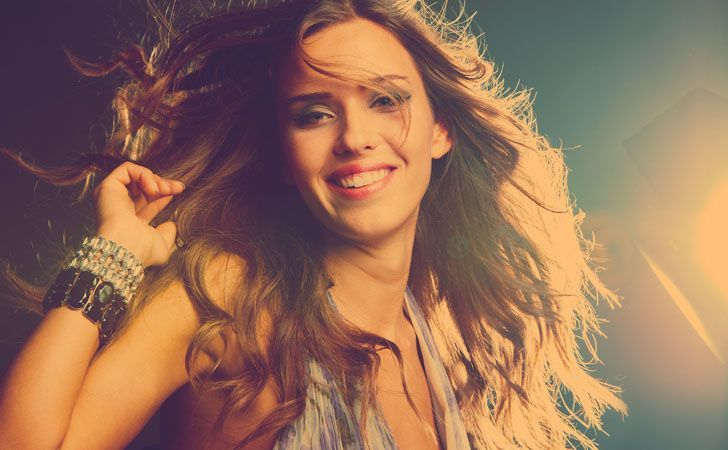 When she finds herself strongly attracted to someone she’ll let her hair down and allow a wild side to come out which only a lucky few people get to see. If she suddenly wants to ditch her prior work commitments to come and party with you then it’s your first big fat sign that the Virgo woman likes you!

Sign #2: She starts bugging you to go on random outings and mini-adventures.

Virgo women often feel a strong connection to nature and they have a love for animals that’s even greater than they do for most humans. If she randomly starts bugging you about going hiking or for a trip to the zoo… well, chances are she is trying to get to know you better. 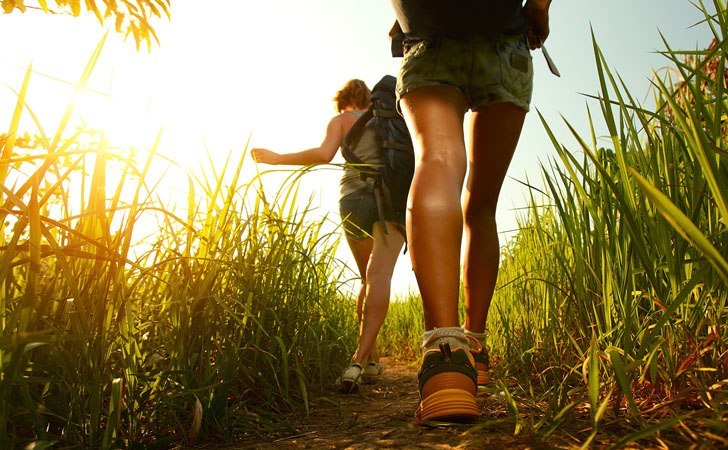 Even if you’re not an outdoorsy-type of guy just say yes anyway! She’s trying to share her passions with you and score some one-on-one bonding time

Sign #3: She tears down her walls and allows herself to be vulnerable.

Virgo women can be kind of notorious for keeping up their defenses. They don’t just open up to anyone, so when she brings her walls down to let you in, it shows she trusts you. 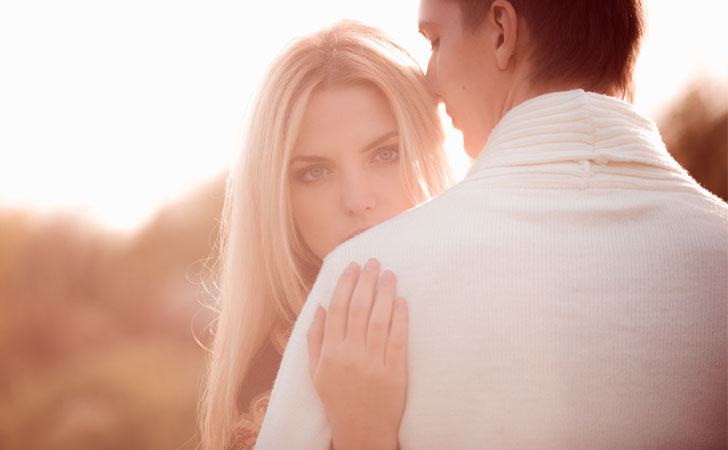 If you find her sharing intimate details and stories about her life that she wouldn’t share around anyone else then it’s a telling sign that she likes you a LOT!

Sign #4: She praises you with unexpected but ridiculously thoughtful compliments.

The Virgo women doesn’t just go around praising people for no damn reason. They have no time for fake flattery so when she hits you with a big fat compliment you can be sure that she means it. 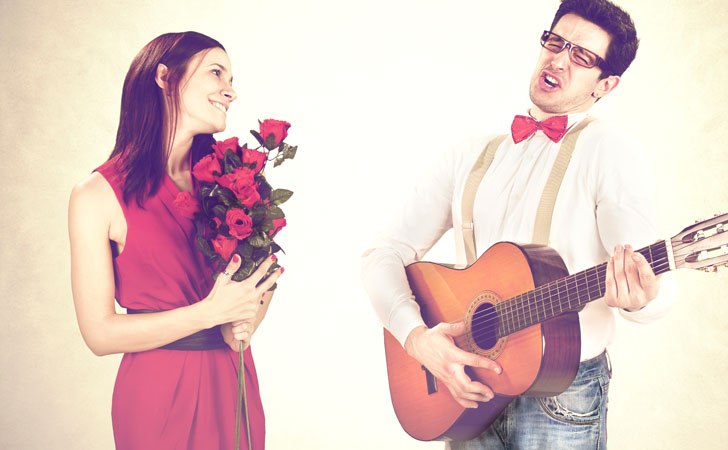 If she completely out-of-the-blue starts to tell you about how much she loves your new hairdo and admires your intellect then she could very well be digging your vibe!

Sign #5: She’s less stressed around you and doesn’t sweat the small stuff.

At times the Virgo woman can definitely be a bit of a stress-head. She can mentally torture herself when it comes to the standards that tries to live up too just because she is such a dang perfectionist. But when she really likes you she’ll often let go of her impossible standards and become a whole lot more carefree. 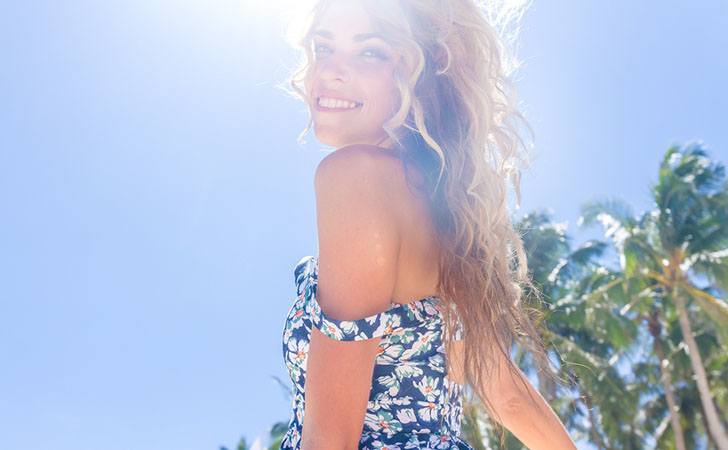 She’ll stop checking the time every few minutes to make sure she isn’t late, she’ll be more willing to take a cheat day on that strict diet or exercise routine and she may even take a day off work just to chill with you on the couch!

VIDEO: How VIRGOS everywhere are manifesting the life of their dreams in just 15 minutes/day…

Discover how Virgos all around the world are manifesting the life of their dreams by using this simple but crazy effective technique.

If you’re sick and tired of putting in massive effort into everything only to get minimal rewards then you need to watch this presentation.

I am a Virgo, and definitely find all them traits and characteristics apply to me.

9 Core Traits Of The VIRGO Woman...